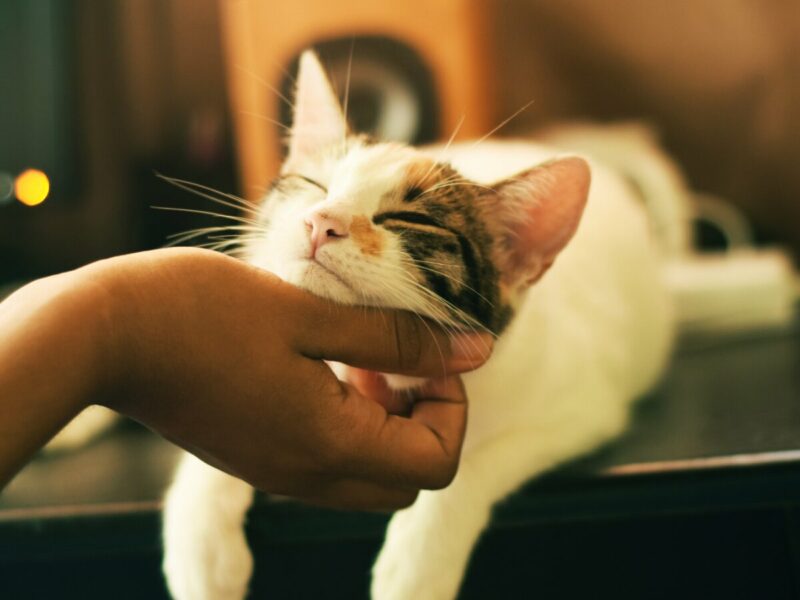 There are times when you’ll notice your cat behaving in a strange manner. You’ll wonder what could be wrong and would like to know what it’s going through. Of course, it’s not easy to understand them. However, there are certain signs that will give you hints about your feline companion’s emotional state.

You can see these signs in your cat’s body language. It involves vocalizations, facial expressions, and movements of its tail. Sometimes, you can also tell what it is feeling through its posture. Just like you, your cat also has a range of emotions, such as happiness, sadness, fear, and frustration.

Upon learning how to recognize these emotions, you can respond to them appropriately. This is how a strong relationship develops between you and your cat. Now let’s see some of the emotional states of your cat and their body language that shows them:

This is how your cat should be in most of its waking hours. It feels relaxed, comfortable, and content in familiar surroundings. While lying down, it could be curled up into a ball. It could also tuck its paws underneath the body while lying on its front. The eyes might be half closed or blinking softly.

It will hold its ears upright and forward casually when relaxed. If your cat is listening to something around it, the ears can swivel around. Whiskers will be away from the sides of its face in a manner that it appears to be smiling.

Cats are born hunters and this is what Nature intended them to be. They’re capable of stalking and catching their prey with great ease. Cats maintain a 100% focus on their target. Your cat’s body language will give you hints that it is concentrating on a small moving object.

It’ll be quite easier for you to know when your cat is happy. This is the emotional state you’ll always want your cat to be in. You can spend quality time with your cat when it’s happy. In this state, your cat will be upright and relaxed while sitting. Ears point up and in the forward direction. Occasionally, its ears may swivel gently towards sounds that it is familiar with.

While your cat is lying down, it may have its paws tucked underneath. If it is lying stretched out on its side, legs will be spread outwards. Tail will be still and whiskers will be relaxed. If you happen to stroke your cat while it is in this state, its eyes might close in contentment.

If your cat is in a state of anger, you must be extremely careful. Never stare or shout at it when it’s angry. You must also avoid touching or comforting your cat as it might interpret this move as a threat. Give your cat some space and time to calm itself down. 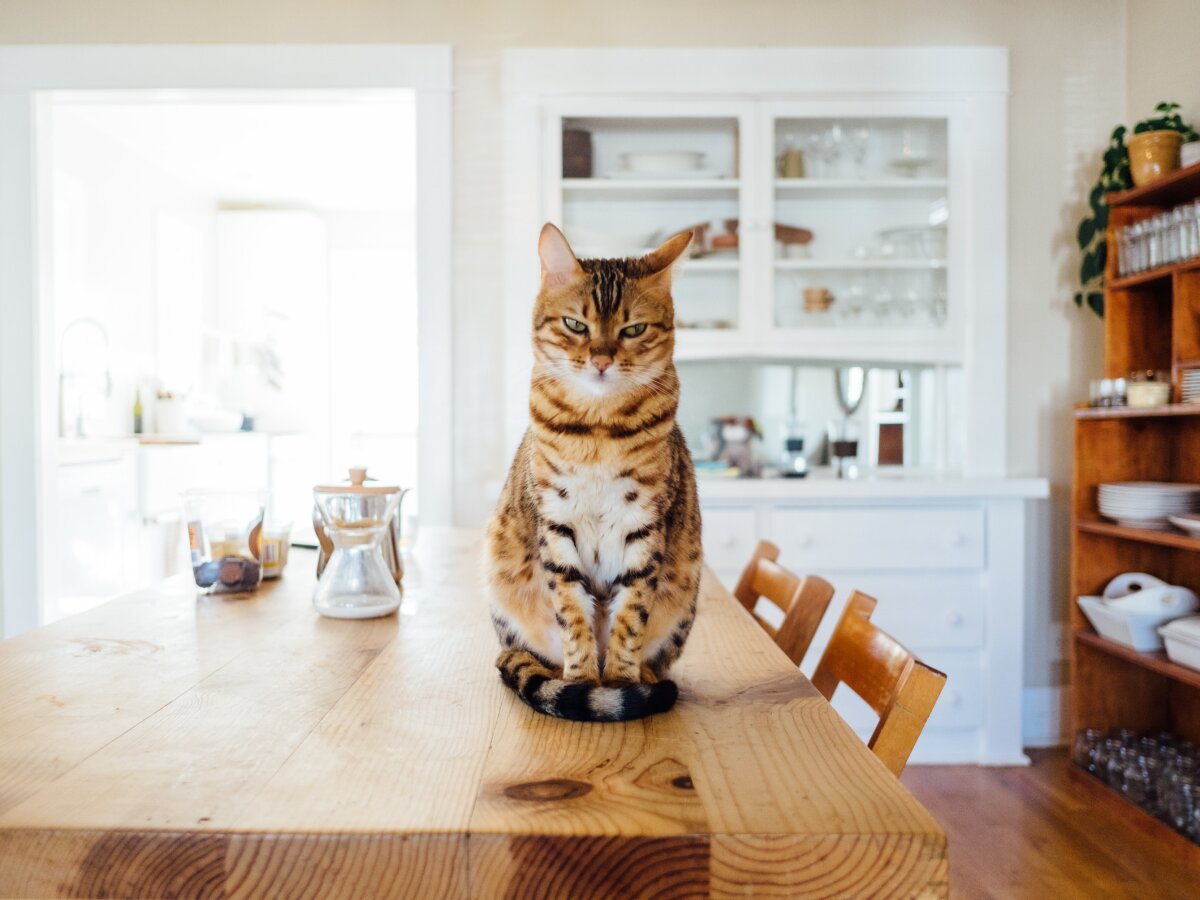 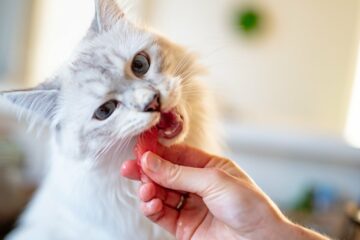 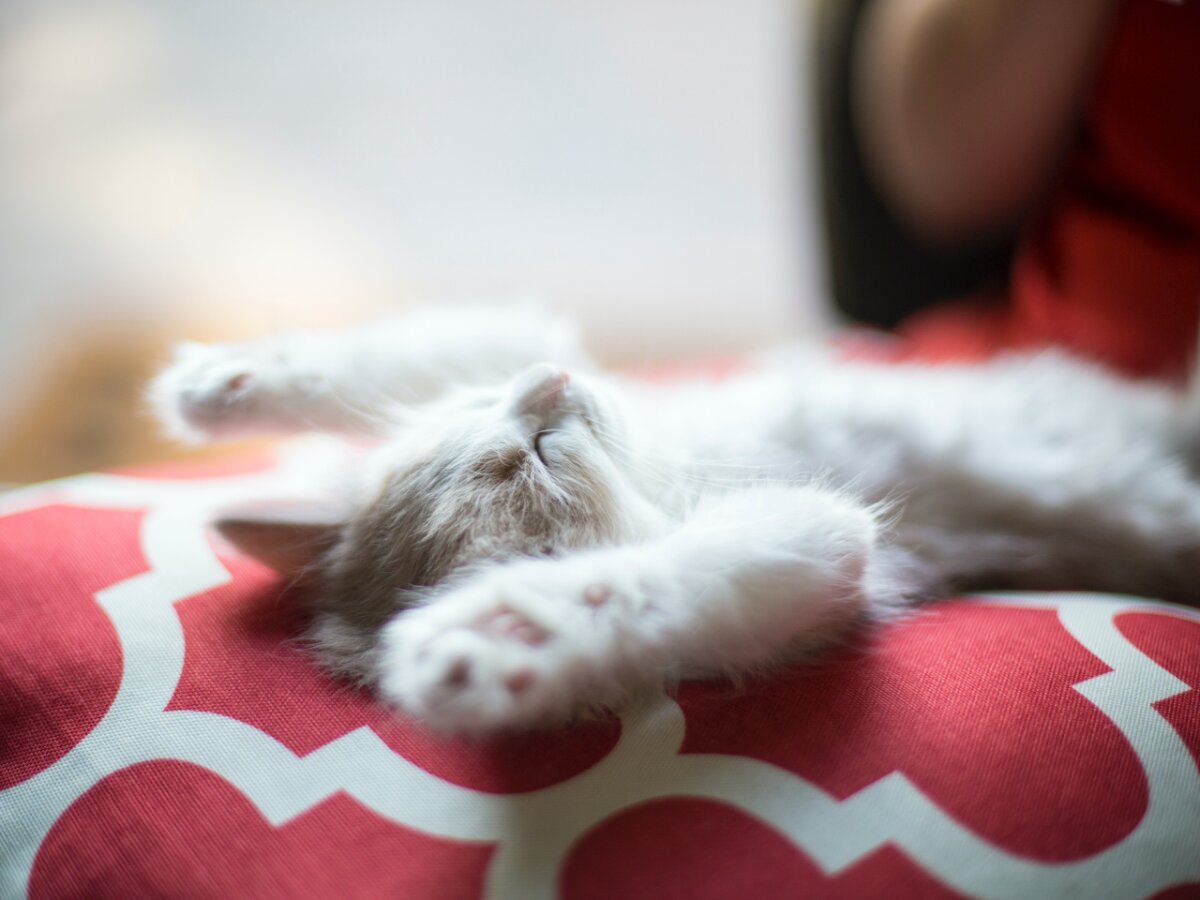 6 Sleeping Habits of Cats That Will Amaze You

If you’re about to welcome a cat into the household, you certainly have a reason to be delighted. Cats are extremely affectionate with the people whom they trust. They’ll curl up in your lap at Read more…